ONE MONTH IN INDIA (YTT) 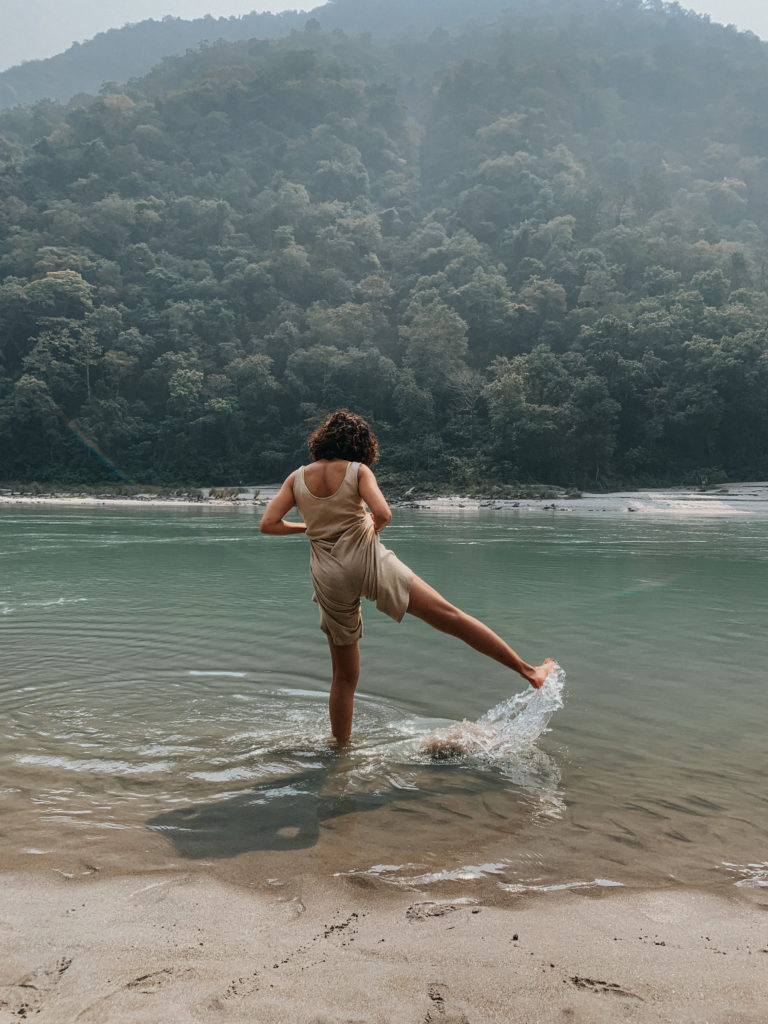 After a month of training, learning, cleansing, laughing I knew I wanted to share my journey in India but how to describe so many feelings, how to put it into words ? Where to start ? It was not easy questions for my organized and too much thinker brain. So I asked on the Gram what you guys, wanted to know about the trip. Since I like to share things in an authentic and honest way I always need to process it first and start from the beginning. So the first question that came out was “how did you took the plunge”. It’s been years since I wanted to do a Yoga retreat. Way before yoga became that huge trendy thing, I don’t really know why I get this interest about it. Ok maybe it’s because of “Eat, Pray, Love”, I was dreaming about doing a yoga retreat. Not a fancy one, I wanted to clean the floor, have silent moments and all. I wanted to do the tough one. Years after years this envy changed and became “ I want to do a Yoga teacher training” not because I wanted to become a teacher, no, I wanted to understand the essence of it, the philosophy, learn the proper alignments and all. On the side, they was India. India had always been in the top of my “places to visit or I will regret it forever”. This year it just popped up a little bit more. I had a job opportunity, I heard Indian instrument while waking on my usual neighbor, I talked about it with friends, therapists, I received spamming emails from Indian companies that asked me if I wanted a designed website or assistants, I crossed random people who were from there and would not get my interest for it.
I could not even explain it. It was like my soul was calling to go there. I got super emotional while I hear the India instrument on the street so I knew something was on. This year was just the year. And well, where to learn Yoga if it’s not where all started. So when Dai told me that she was about to do a yoga teacher training in India I knew it was my shot and that I could not missed it. It was on July, I quitted my job before and I had no plan for the future. I invited myself into her journey, yes you read well, I invited myself. I knew if I did not ,maybe I would never go. I knew she would go with or without me but for myself it was an other story. So I made her idea, my target. And I am glad i did because she were the best person ever with whom I could do it. I was not visualizing myself there, or making the trip. I just had this “make it possible or miss it” mindset, that’s it. While we were talking about it, I had this haha moment when I realized that it appear to me on June while I did a vision board. All the dots where crossing. On my vision board was write “STARTS INDE 01/10 suivez YOUR  ÂME”. While I created it, and this appeared, I was like, what ? I will not go on October WTF ? But a month later all made sense. Dai wanted to go on the middle of the month, it was impossible for me because it was write 01/10 so I just told her and we made everything possible to go at this time. It was not an easy hand for her but she made it possible. I was visualizing the trip on the beginning of October just because I hate starting that kind of things in the middle of a month. It was just a feeling, an intuition but we were both aware of it and we followed it.

So this is how all this adventure started. Just with an envy, a choice, a decision, with a friend, with hard work and “get shit done”. It’s not about money, not about luck. It just about making things happen and timing. We were both so excited, it was actually the very first time in my life that I was truly excited and that I was feeling proud and full.I was finally about to realize one of my dream. 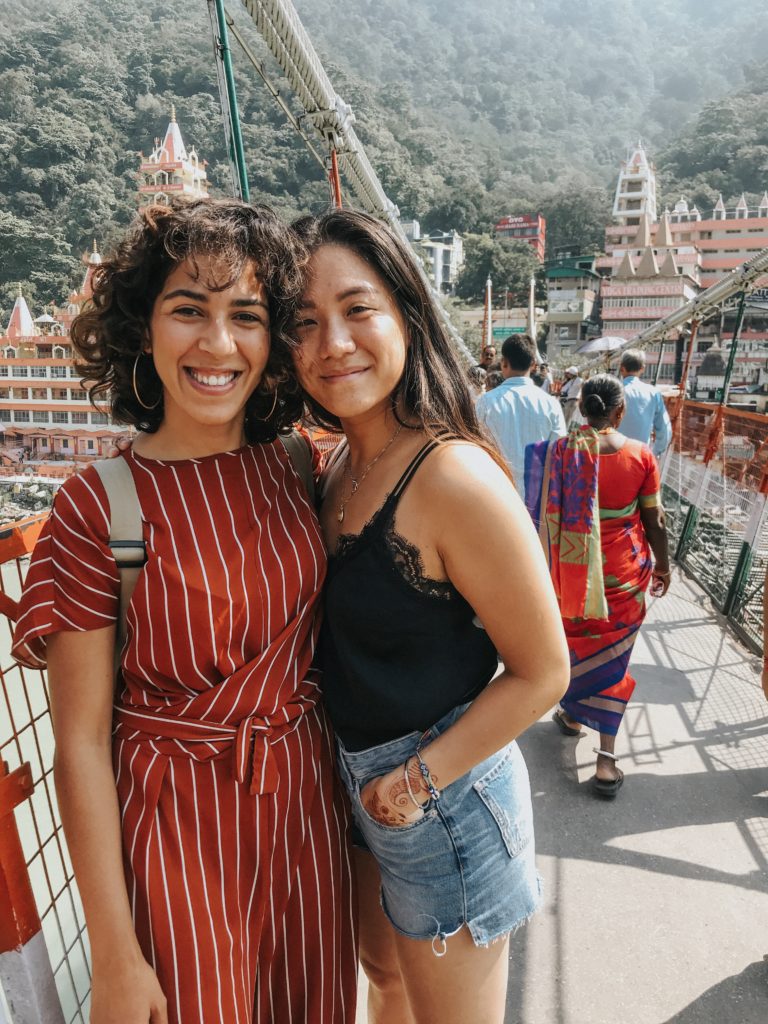 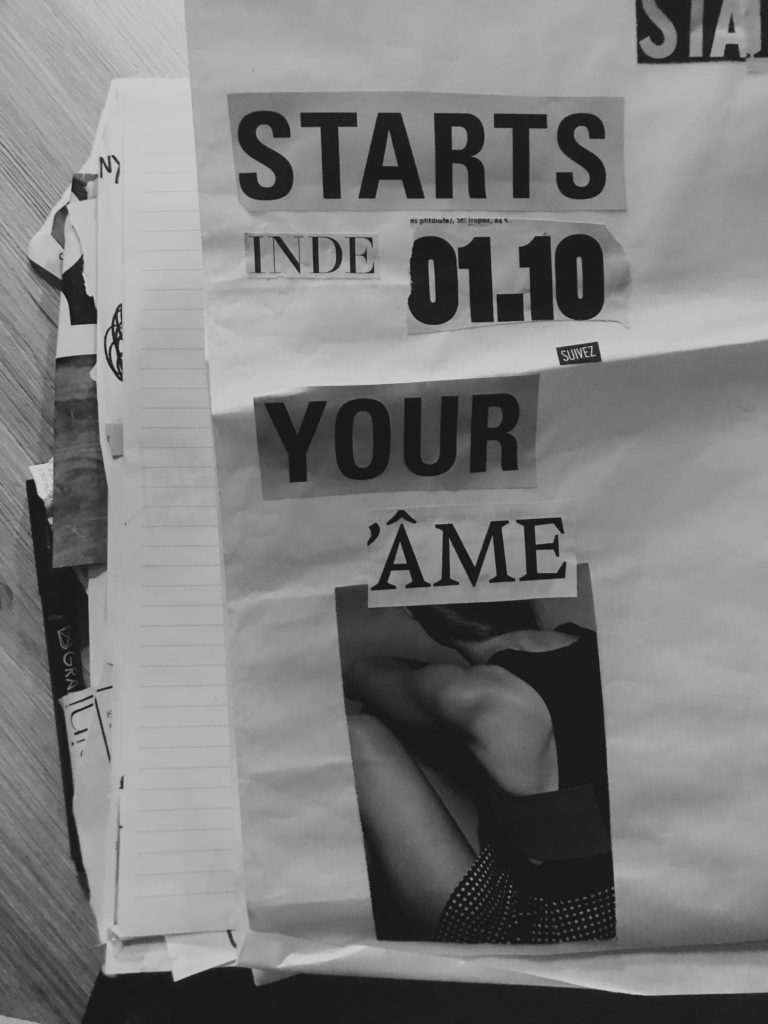 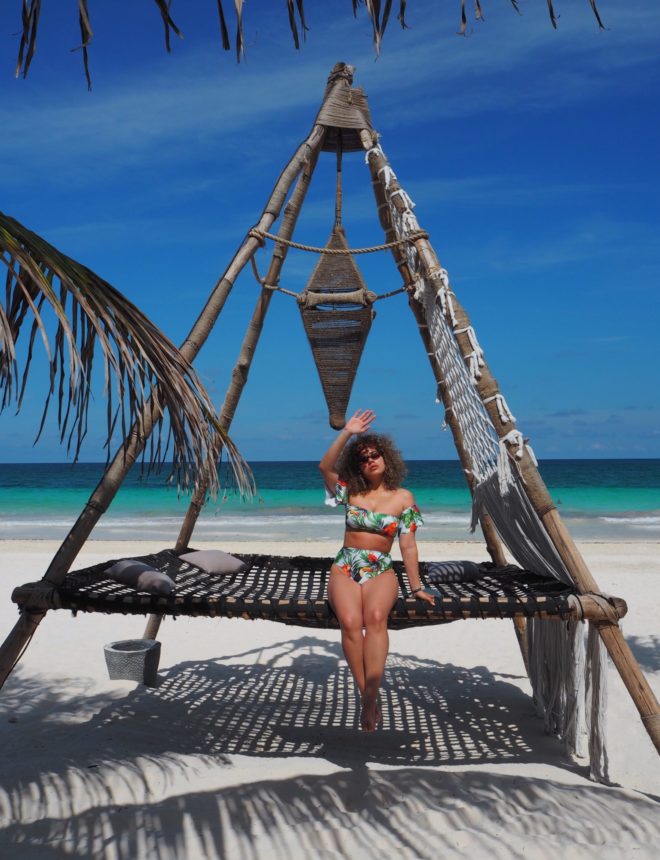 Think about James Brown meeting H.E.R. A groovy melancholic yet energetic beat that make yourself free. This is what Sabribeny does, she shows you the way through exploring yourself, trying new things, having a healthy lifestyle that set you free from fears, boundaries or any kind of limitations. She inspires you to creating your own world and letting your creativity flows. She inspires you to be You. 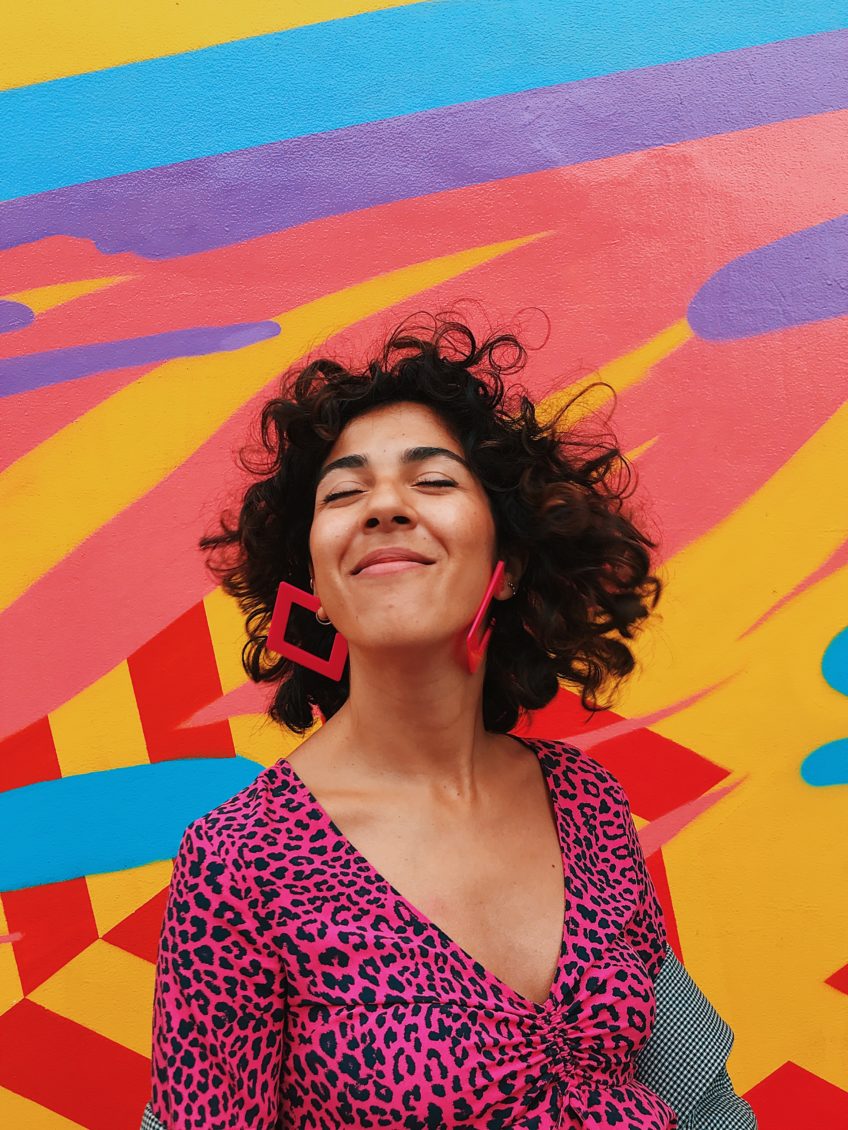 ➜ Before to want to have good kids make sure to

➜ « How your life feels is more important than